We are a team of colleagues  from Cisco Ukraine office. Located temporarily in Krakow.

We try to protect our colleagues - Cisco employees, partners and freinds who joined the ranks of Territorial defense forces and Ukraine Army Forces.

Our help goes directly to certain persons, not a to a general fund. We can provide real photos of all delivered staff.

We we buy bulletproof vests, helmets, tourniquets, thermal vision  to save the lives of our brave defenders in front of rusian terrorists equiped by moscow government.

That's a taught task to buy protection class 3A  or IV much in Europe (vest and helmet).  But we do that.  Also, we have some options for bulletproof vests in Ukraine. Much cheaper, mean we can buy more of that.  Many of our colleagues from Europe, Asia and US are involved as we need to protect as many as possible. A cost of one kit for 1 person is near ~$600-900. But that's a price for a life of person who protect many civilian lives!

Night vision appliances price is 2700...4500 EURO per device. This is the most needed thing to protect a team of our defenders at 0-line  from rusian enemy!  We already supplied 5 of them. But there is an urgent need for more

Territory defense forces are not a regular army. So these guys have nothing to protect their lives.  But they done hard work stopping rusian troops around the Ukraine capital. Now they fight in the East and South of  Ukraine.  Soldiers were not well prepared for that war. So we try to supply them all they need from boots to bulletproof vests and night vision appliances.

Territory defense forces joined with regular Armed Forces of Ukraine stopped many tanks and battle cars in Irpin, Bucha,  Hostomel  in March 2022.  Bucha is the city I live personaly.  It's just 12km from Kyiv  - the capital of Ukraine. Hundreds of rusian occupiers will never come back home. Rusians lost many days  and people but not entered Kyiv thanks to those guys from Territory Defence forces and Ukraine Army. 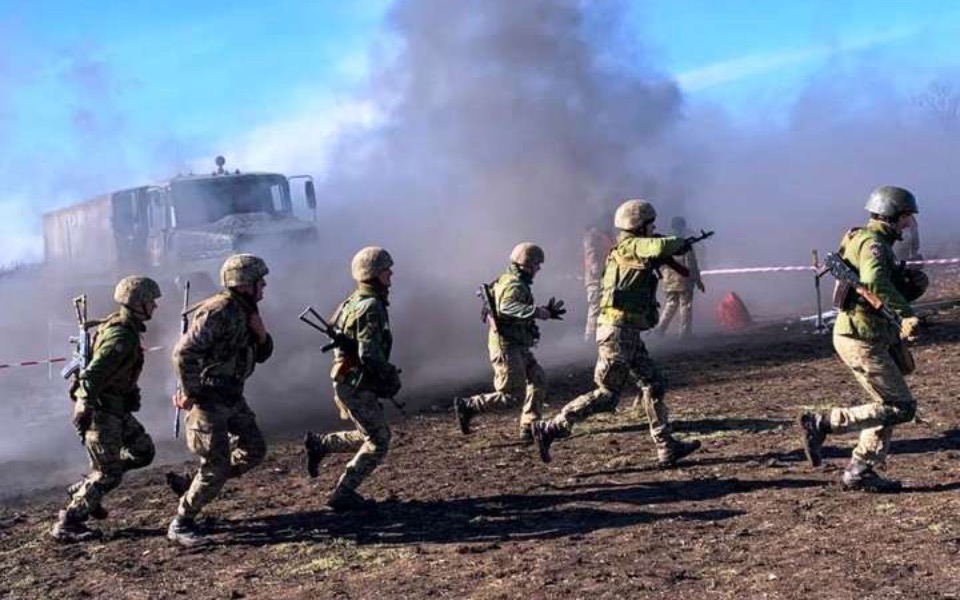